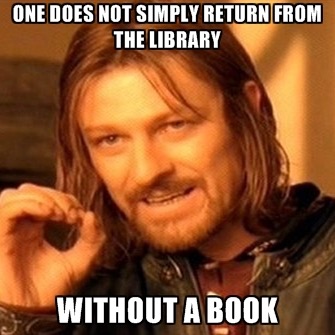 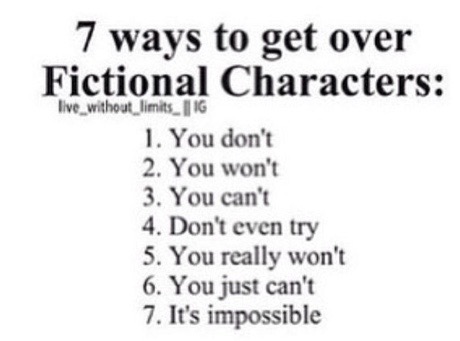 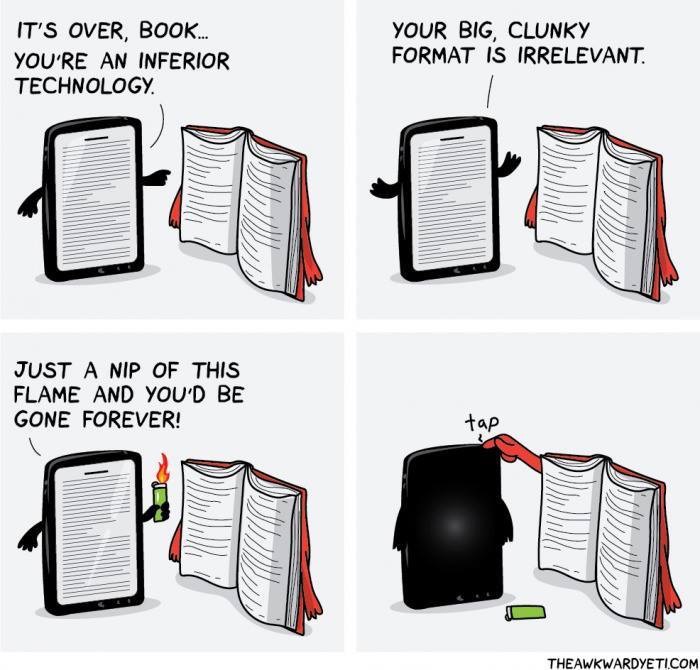 Happy New Year! I almost made it out of 2013 unscathed but two days ago I slipped on some ice and broke my arm. So I’m ringing in the new year in a cast. Woo!
Anyway as I have for the last few years, I kept a list of the books I’ve read and or listened to as an audiobook over the last year. It’s sort of my version of a diary. I can look back and see where my head was at. It appears 2013 was very much a comic book year. More than half of the books read were graphic novels. It was also a year were I completed a long term WIP and began and finished another. Despite the injury 2013 was pretty good.
You can see 2012’s entry here.
Grand Totals (I’m not including single issue comics, picture books, or the times I read through my work during revision)
52 books
24 audiobooks
Breaking it down by category
29 graphic novels
11 digital books
12 borrowed from the library
9 borrowed from friends
6 read for critique partners
6 reread
5 or 8 read for review on Forever Young Adult (one was an anthology of four books).
4 short story collections
20 young adult
3 or 6 middle grade (that includes the above mentioned anthology).
Favorites Reads
Among Others by Jo Walton and The Fault in Our Stars by John Green
Favorite Author numbers
Jane Austen 1
Neil Gaiman 2
Jasper Fforde 2
Jim Butcher 1
Maud Hart Lovelace 5 or 8 (the anthology again).
Now to start a fresh list for 2014.