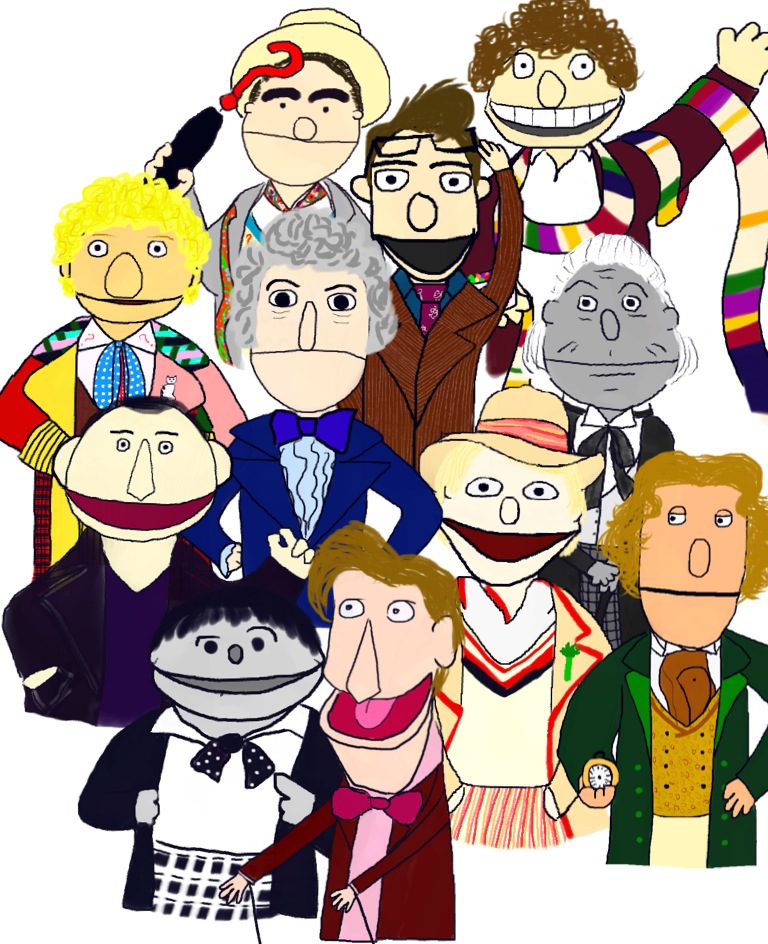 Welcome to my new site.  Some of you will be coming here because we know each other, either in the real world or in the nebulous webland.  To you folks, thanks for dropping by.  The rest of you are probably wondering who I am and why you should care.  I can’t answer the latter for you , but as for the former I’m a big old geek/nerd/dork.  You might have seen some of my nerdy ramblings over on Read Comics.  Or a few guest posts I wrote for Forever Young Adult.  I grew up in Chicago, but recently moved to Minneapolis.  I love comic books, regular books, baking, and baked goods in general.  I’m also an aspiring author.

I’ve completed four novels as of this post, with a fifth hovering on the edge of being done.  None are published, though I’m feverishly working on getting them in publishable shape and into people’s hands.

My young adult novel, working title: Random Acts of Nudity, was a semifinalist for the Amazon Breakthrough Novel Award 2012.  Which was a thrill.  I’m currently querying agents in an effort to sell it to traditional publishers.

I’ve also got a humorous new adult paranormal romance (that’s a mouthful), as well as one finished sequel.  I’m working on the third book in the trilogy right now.  I’m thinking about going the self published route with them.

Finally, I’ve got a stand alone fantasy (neither of the urban or the high variety).  I call it a Magic Land tale, since it follows the formula of say the Wizard of Oz or Alice in Wonderland.  In which a person from our world is transported to a new fantastical world.  I’ve yet to see an official name for this particular subgenre of fantasy.  If you know of one please fill me in.  I’m not sure which path  I’ll take with it.

I have a short story in the anthology Horror, Humor, & Heroes Volume 3.  I’ll put up a link to its Amazon page for anyone interested– once I figure out how to do that.

I’ll be posting updates on how my writing career is going.  Could be entertaining on a train wreck level.  You’ll also see excerpts of the novels and short stories from time to time.  And maybe a drawing or two.  I’ll also post on whatever is going through my mind, mostly about things I love.  So expect to read about a lot of baked goods and books.

Until next time, Susie