It is an occasional tradition for me to post a geeky Christmas drawing on Christmas day. If I can get my act together. And this year I did.

I love that baby.

Probably the weirdest one yet. 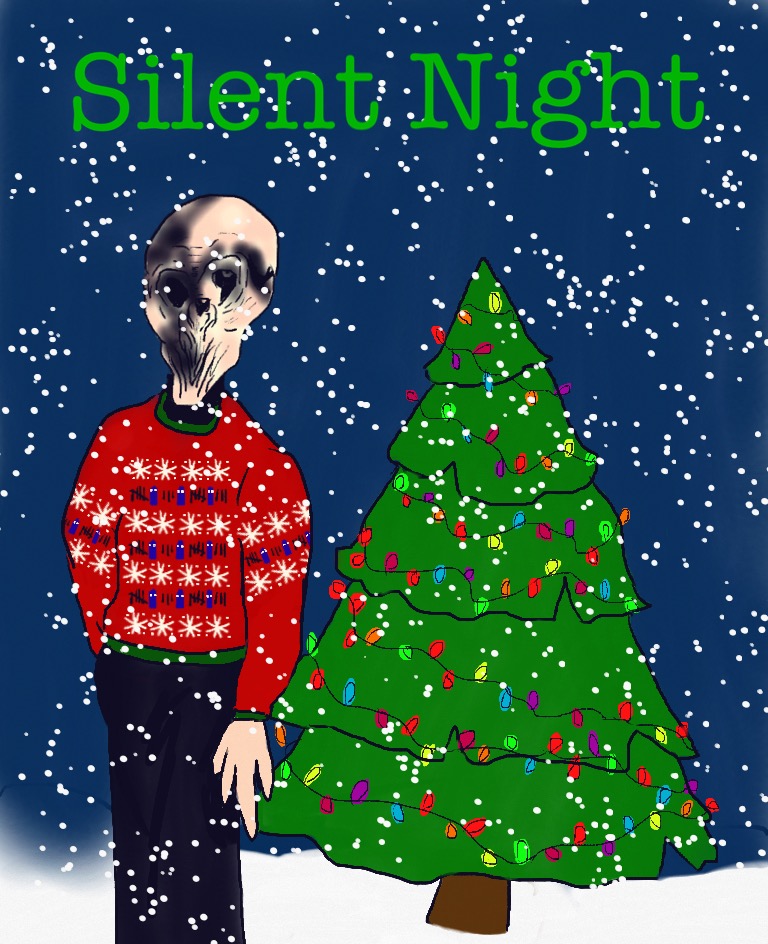 Sometimes you just want to draw a Christmas tree. Too bad I couldn’t think of anything to go with it.

if you want to revisit Christmas drawings past click here,
here, and here. 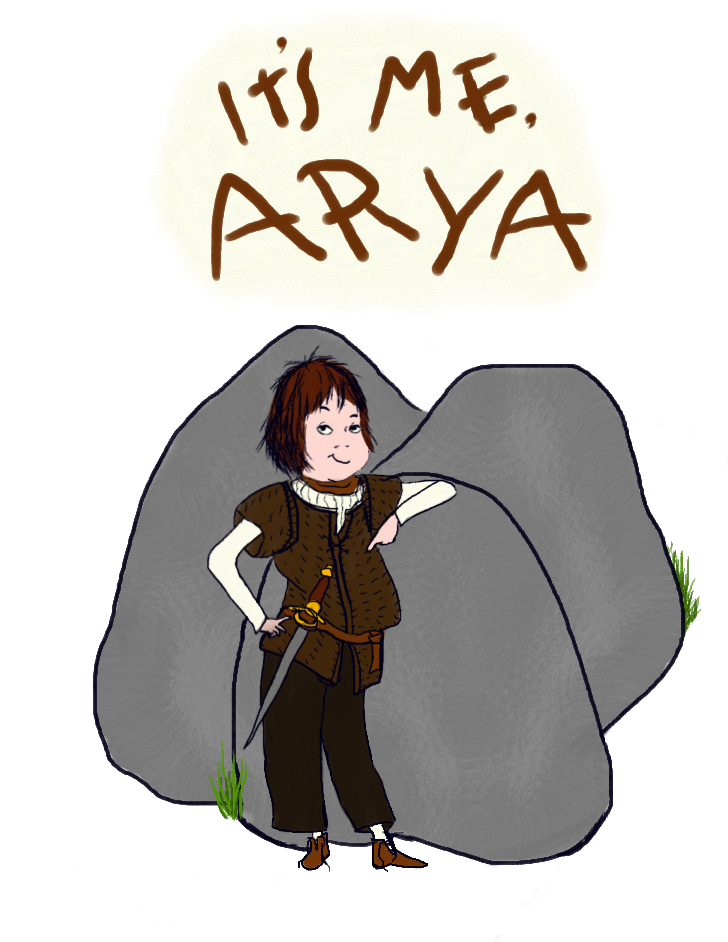 I don’t have a Christmas drawing this year. So here are a few from J.R.R. Tolkien instead! 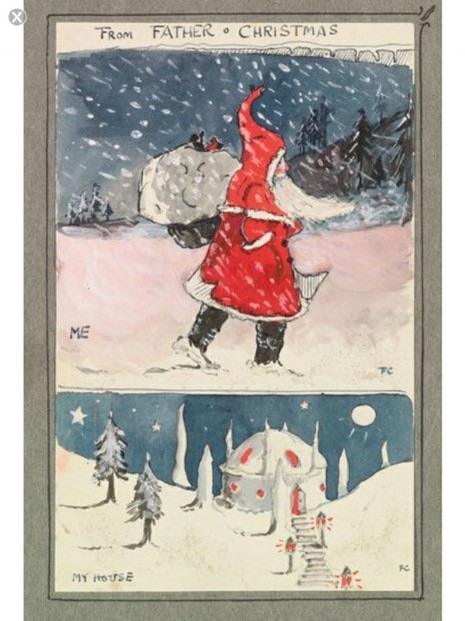 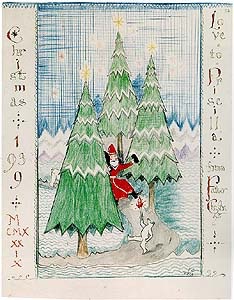 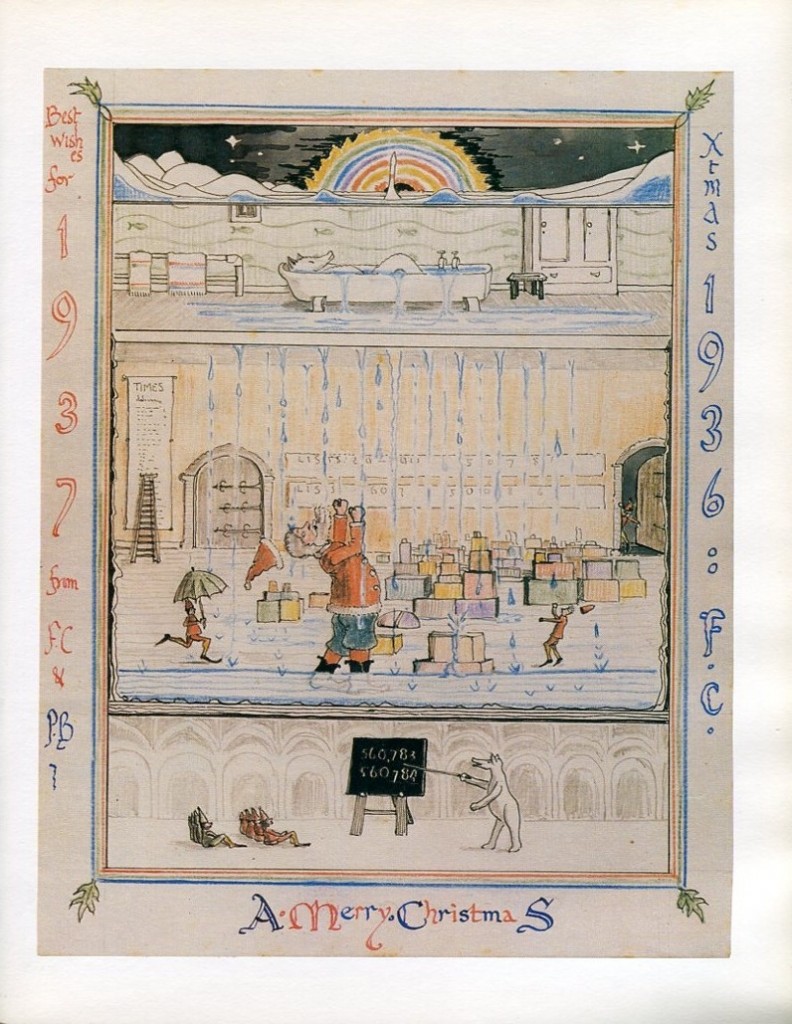 Before anyone says anything, I do know the title of this post is a reference to The Lion, The Witch, and The Wardrobe, and that it was not written by Tolkien.

If you want to see previous Christmas drawings, they can be found here and here. 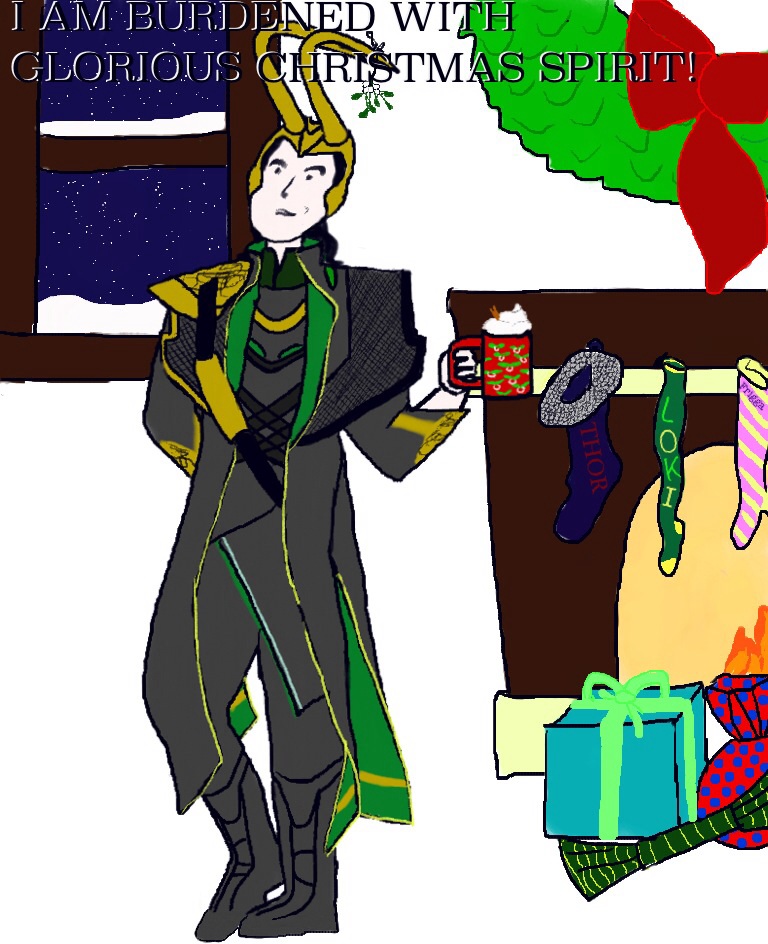 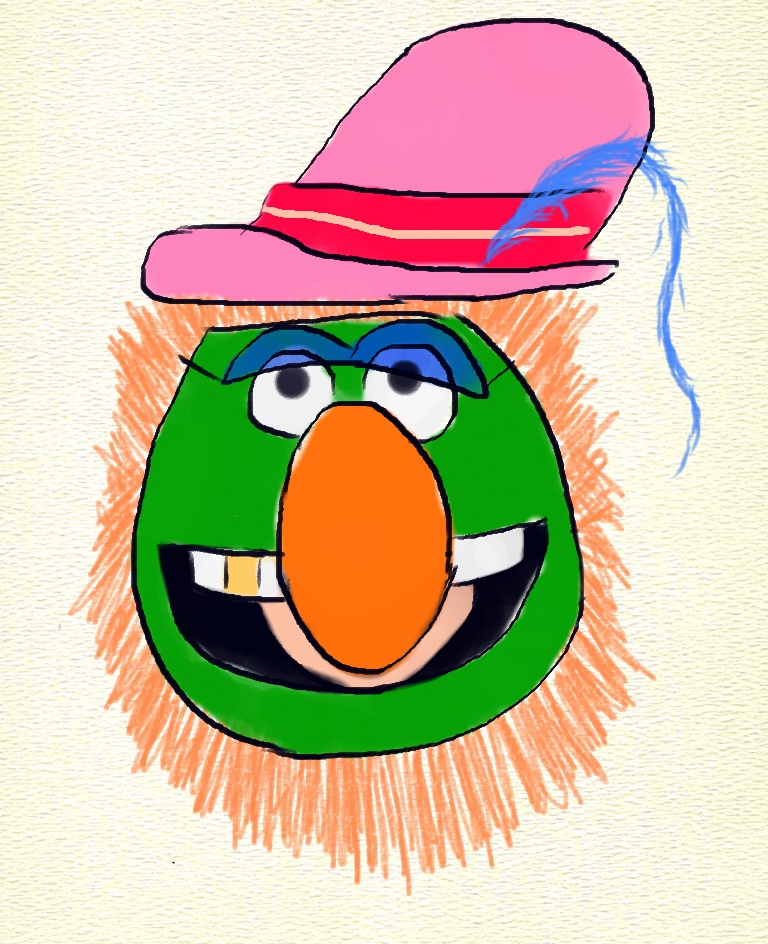 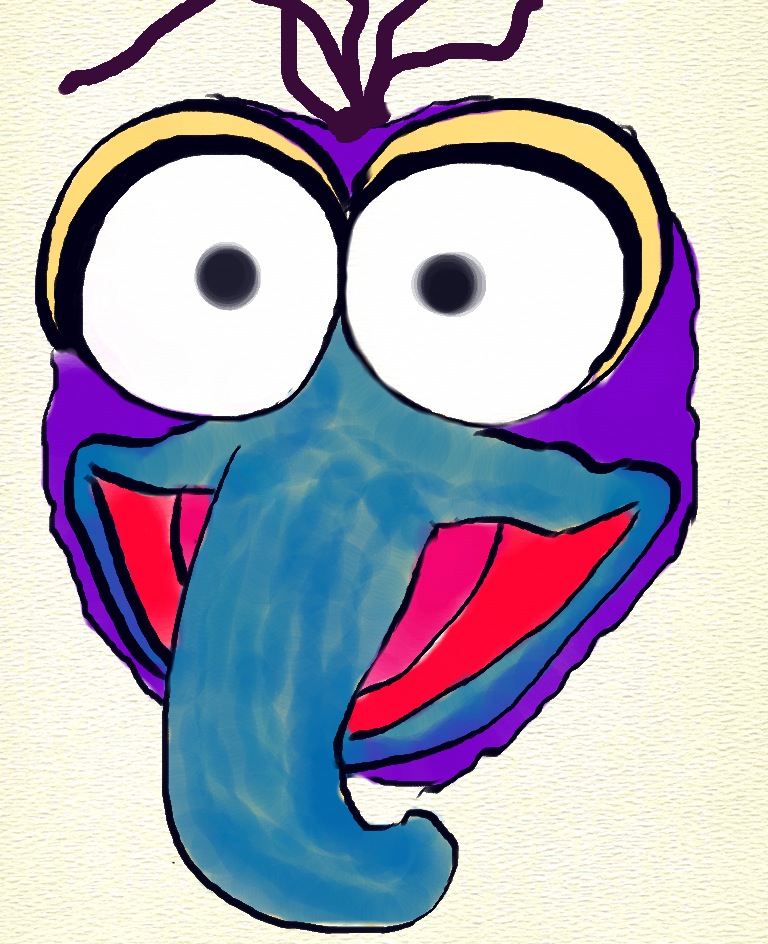 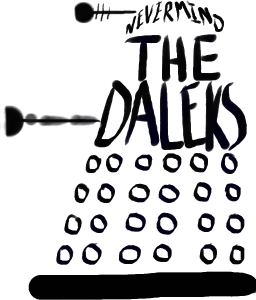 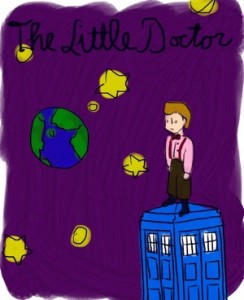 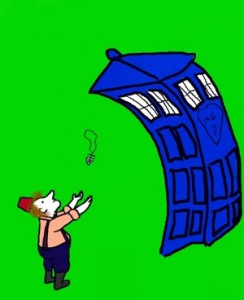