I’ve made no secret that I’m a Neil Gaiman fan. I wrote once wrote a story about his toaster for heaven’s sake. So yeah, I’m excited about the American Gods show. I recently reread the novel and I’m curious about how they’re going to adapt certain parts to the screen. I have a lot of faith in Showrunner Bryan Fuller who has been responsible for some of my favorite, if mostly short-lived shows, such as Pushing Daisies, Wonderfalls, and Hanibal. 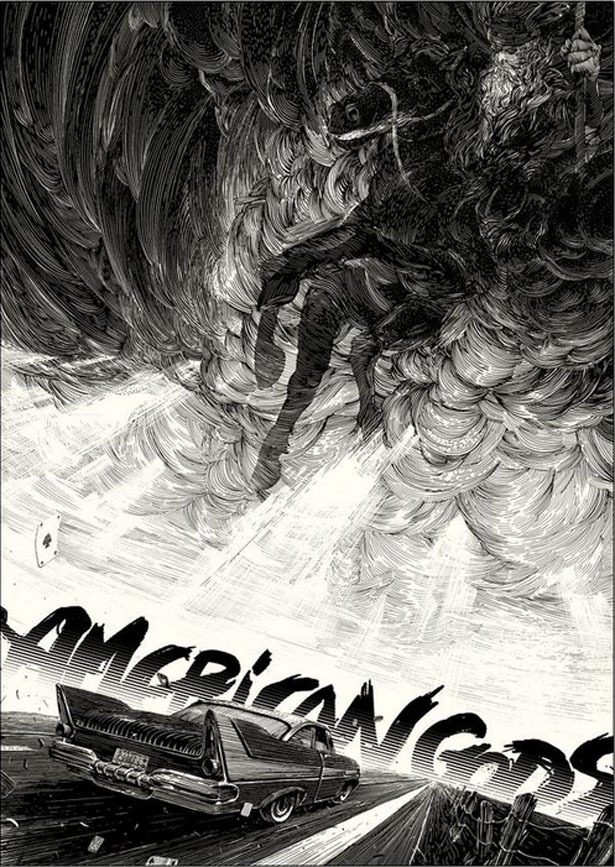 I found myself wondering if I could predict what the reactions to the show would be before it had actually aired.

Bryan Fuller Fans: It is a perfect curio of masterly crafted artistry. Please share my petition to save it from cancellation and add Lee Pace to the cast for season two.

Most Neil Gaiman Fans: That was great. I can’t wait for the next episode.

Some Neil Gaiman Fans: It wasn’t exactly as I pictured it and I wish is was more like the book, but I can think of it as an alternate universe. Of course, I’ll keep watching because Mr. Nancy—oh my God!

Anti-Neil Gaiman Fans: It sucked but that was to be expected, he’s a hack. The book was totally derivative of—far superior books by Terry Pratchett/Lev Grossman/Mike Vasich/Tad Williams/Diana Wynne Jones—his own ideas from Sandman—this one short story I wrote in high school.

Game of Thrones Fans: This would never have been made without GOT paving the way. How many more days to July 16th?

I’ve been all of these people at some point, depending on the project.