Happy New Year, everybody! I can’t say I’m sorry to see the back of 2017. Natural disasters and human disasters seemed to be the theme. Nevertheless we persisted; we made it to 2018! (except those who didn’t).

Before I get to my book statistics I’ll share a few writing highlights. I wrote at least three new stories and majorly revised several more.

Here is a screenshot of my submission stats from 2017.

My story Wandering Eye was published on the Lorelei Signal in January of last year. I recently sold another story that should be going live in the next few months. I’ll post a link here when it does.

Over the last year I’ve become a part of a critique group of local authors. We’ve been meeting once a month. The advice I’ve gotten from Marcia, Anika, Jennie, and Tim has been invaluable and my writing continues to improve. It’s also a great motivator to have something written in time for our meetings.

I’m still in touch with most of my classmates from Viable Paradise 2016 and connect with them nearly every day. It is an incredibly supportive community. They’ve been doing great over the last year too. Several have made pro sales, signed with agents, and attended incredible workshops. I’m thrilled and grateful for my little writing family.

I entered Podcastle’s Flash Fiction contest and made the top ten out of 200 stories. I think I ultimately placed 5th.

In June I attended 4th Street Fantasy, a very small local fantasy convention with such guests as Holly Black, Elizabeth Bear, John Chu, and Max Gladstone. It’s limited to only about 250 attendees and socializing is encouraged but not mandatory. Which suits me perfectly. It also attracts a lot of Viable Paradise graduates and ended up being a mini reunion for VP20, with 16 of our class of 24 in attendence. 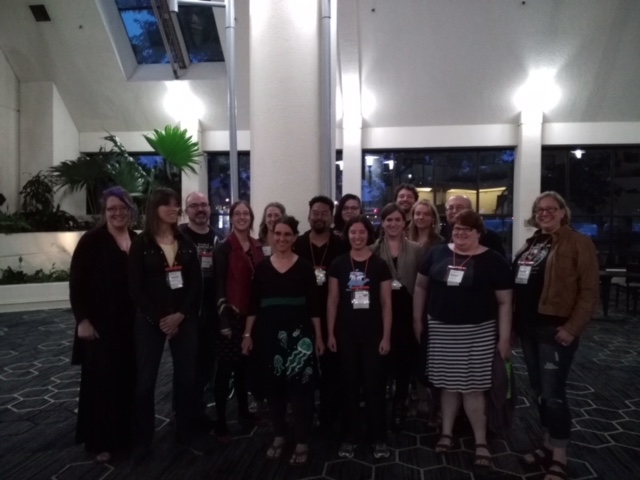 In September I ran a meeting of MinSpec where we did Sherwood Smith’s 2-Page exercise. It was huge success and we’ll be doing it again this spring.

On to the books part of the Year in Books!

Every year since 2010 I’ve kept a running list of the books I’ve read over the course of the year. It functions sort of as a diary of my reading habits. 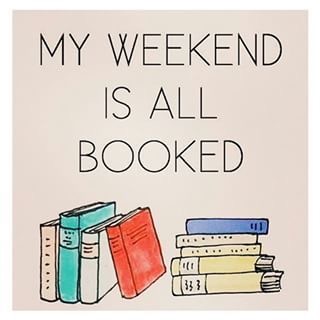 22 borrowed from the library 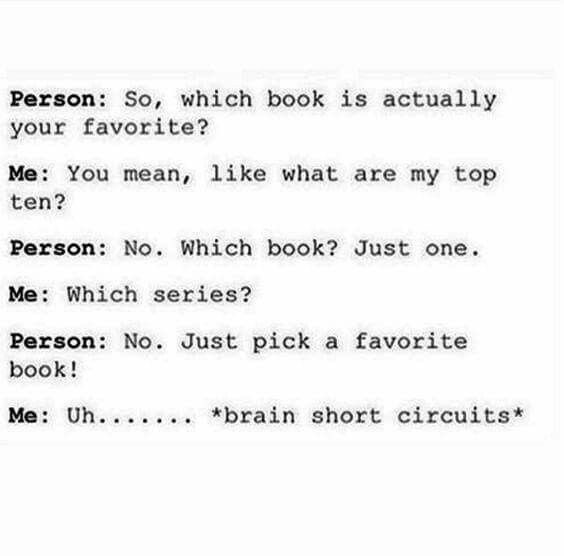 The Girl Who Drank the Moon – Kelly Barnhill

Lots of favorites this year! 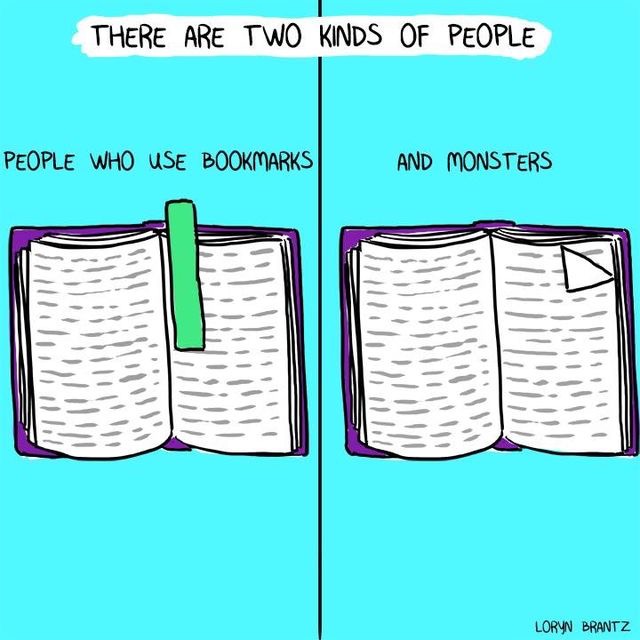 Here is the current state of of my to read shelves. 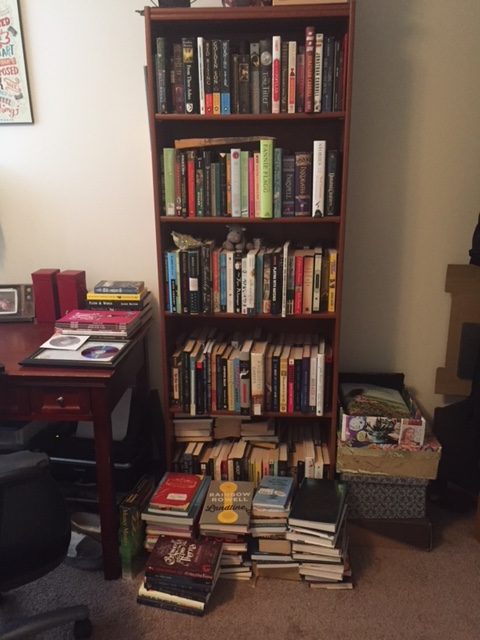 I hope that by next year the piles in front of the shelves will have been read. But that would mean I stopped adding to them and that is not as easy as it sounds.

I saw Hamilton in Chicago!

All the Hugo Award fiction categories were won by women!

Black Panther and the Thirteenth Doctor to look forward to!

Extreme weirdness on tv in the form of Legion, American Gods, and Twin Peaks the Return.

The Big Sick! Ladybird! Master of None! The Good Place! Steven Universe!